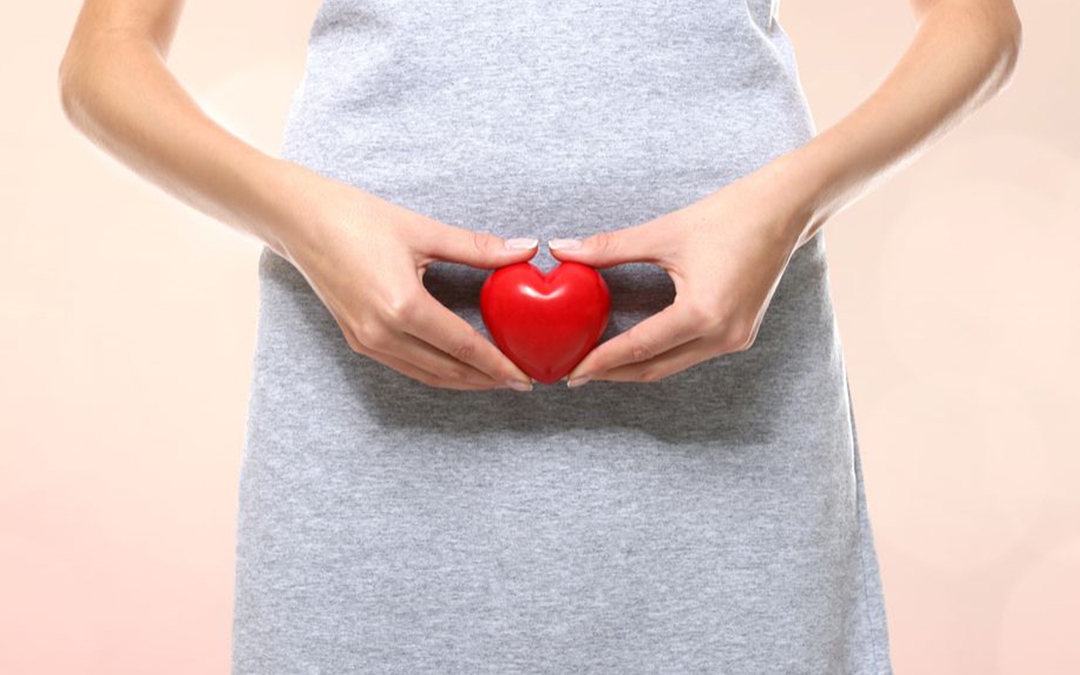 For the second year in a row, women in America have found themselves on the wrong side of history. Though millions of people have taken part in the #MeToo movement, there are still plenty more out there who don’t know how to help. But that doesn’t mean you can’t do anything! This article will give you some ideas of ways to get involved in helping women around the world gain their reproductive rights. So what are you waiting for? Get out there and start volunteering today!

Why is it important to support women’s reproductive rights?

Women’s reproductive rights are a fundamental part of society today. Women have the right to make decisions about their bodies without being judged on a personal level. They have the right to decide when and how many children they will have. Currently, women in the United States still don’t have full control over their bodies and reproductive health. Many women are forced to give birth in hospitals against their will, or they’re unable to access abortions because of restrictive laws that some states have passed.

What can I do to help women?

Women’s reproductive rights are being threatened by a number of attempts. It is important that everyone speak up against these oppressions and help women protect their rights. No matter what your opinion on abortion, you need to take action in order to ensure that women have the power they deserve.

What is the history of the women’s movement?

The women’s suffrage movement began in the 19th century and finally won women the right to vote in 1920. At that point, there were still many other issues in play: Some women were fighting for equal pay, others wanted to receive credit for their work, and some wanted access to birth control. However, the twentieth century saw a major change: Women began participating more fully in society by entering the workforce. This is when women’s reproductive rights became a priority – especially with the advent of birth control and abortion.

Should a woman be obligated to carry and bear children or can she decide for herself?

A woman’s reproductive rights are something that many people often take for granted. They may not know the full extent of their power and how these rights affect women all over the world. The United Nations is a great source for information on how to help further the reproductive rights of women. The UN guides its member states on how to protect, promote, and fulfill the human right to decide on whether or not they want to have children.

The future of reproductive rights: what does the future hold in store for women across America?

One of the most important issues facing women in America today is reproductive rights. The issue has been boiling on the surface for quite some time now, and all signs point to it continuing to be a major topic in the future. As such, it’s clear that more and more people will be coming to help women who are struggling to protect their rights.

Women have reproductive rights, including the right to choose whether or not and when to have children. They are entitled to this choice through their reproductive health, which includes sexual and reproductive health care. These include birth control, family planning, abortion, prenatal care, and many more. The government’s responsibility is to ensure that women have these rights by providing them with the methods for exercising them. 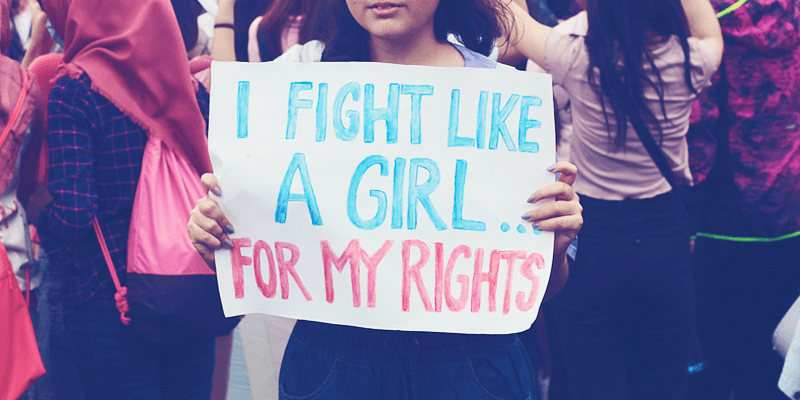 5 things you can do today to protect women’s rights 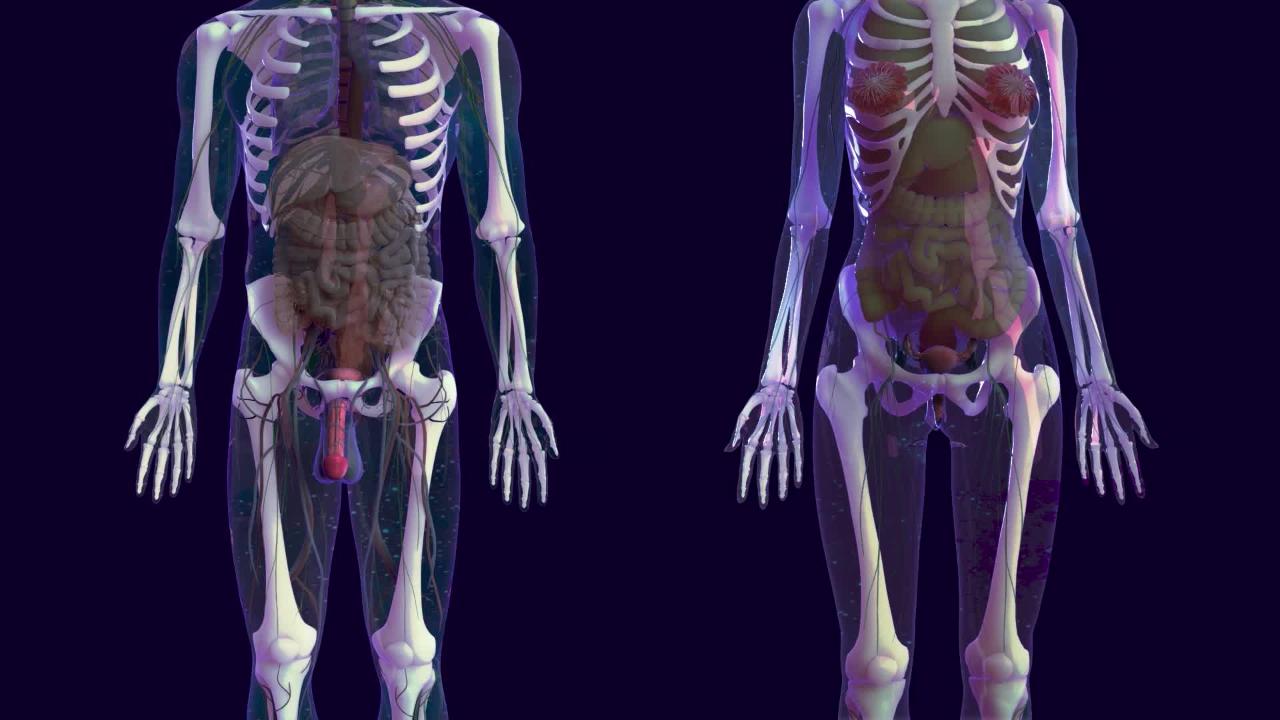