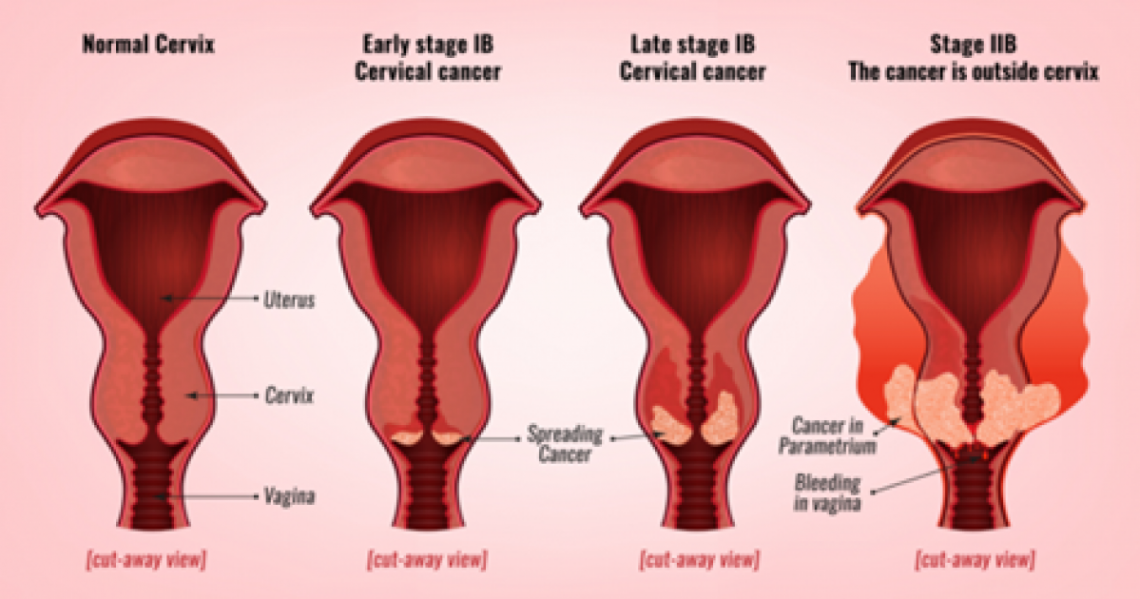 Cervical cancer is a cancer of the female reproductive system that develops in the cervix. It is one of the most common cancers in women and is usually the result of a human papillomavirus or HPV infection. He also played a big role in scientific research, thanks to cervical cancer cells from a woman named Henrietta Lacks, which were the first human cells to grow in the laboratory and were still used in laboratories around the world.

You can now find several different ways to describe the stages of cervical intraepithelial neoplasia, but the most common are based on how many epithelia are involved.

The higher the grade, the greater the chance that dysplasia will become cancerous. Eventually, when the cancer starts, you can progress to invasive cervical cancer, that is, when the cancer cells penetrate the epithelial basement membrane and into the cervical stroma.

It can then spread to neighboring tissues, such as the epithelial layers of the uterus and vagina. Eventually, it can pass through the pelvic wall and affect the bladder and rectum.

Eventually, it can also spread through the lymphatic and circulatory systems to other parts of the body, such as the liver and lungs.

However, the progression of HPV infection to cervical intraepithelial neoplasia after cancer is usually slow and takes ten to 20 years for invasive cervical cancer to develop.

Treatment of early cervical cancer is a surgical procedure to remove only the tumor, or also the uterus and associated lymph nodes. If the cancer is more advanced radiation and possibly chemotherapy. 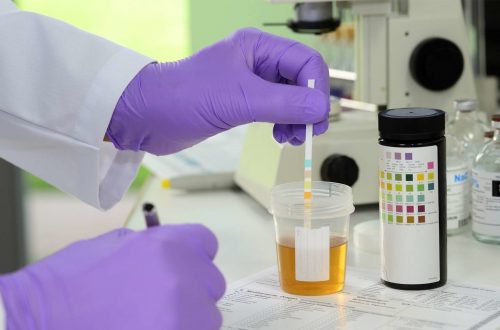 Drug Testing: Your Rights & Responsibilities As A Nurse 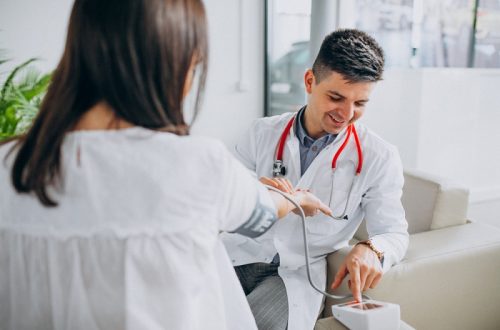 What Are The Types Of Cardiovascular Diseases And Treatment? It Is Not Impossible To Have A Healthy Breakfast