Surgical removal of the spleen is known as Splenectomy. The spleen is a fist-sized organ that helps to fight against infections in the human body and keeps on filtering the blood to keep blood flowing to the liver. We need to remove the spleen in both pathological and traumatic conditions. Pathologies like thalassemia and leukemia lead to splenomegaly, for which we have to remove the spleen. Traumas cause splenic rupture, and this rupture can cause blood loss. Quick recovery of Splenectomy carries out with intense care at ALSA Pakistan.

Functions of Spleen in the body

When functioning normally, the spleen removes old and damaged blood cells from the body, stores blood cells, and produces antibodies to fight against many infections.

When is Splenectomy to Reveal?

Methods for the Surgical Removal of Spleen

Usually, two main surgeries are performed to remove the spleen i.e. laparoscopically removal and an open abdomen approach. Most of the time, Splenectomy conducts laparoscopically. In this method, holes carry out in the abdomen, and a camera is into the abdomen to visualize the surgery on the monitor.

The method of Laparoscopy is less invasive than open surgery, and it mostly results in less pain, a faster recovery, and a comparatively shorter hospital stay. But not everyone can have laparoscopic surgery because this method has some limitations. The method that you and your doctor choose depends upon the overall health and the size of your spleen. Splenectomy becomes harder if the spleen swells or is very large in size. People with increases in weight. And those who have scar tissue in the spleen area from a previous operation also may not be able to have their removal spleen laparoscopically. So in such cases, open surgery reveals. Many hospitals are offering this surgery and online consultants are also available, e.g. ALSA Pakistan is also providing such opportunities to once who are seeking.

Minor complications of Splenectomy that you should know

Minor complications occur after the removal of the Spleen. Few details are as follows here to understand the adverse effects of Splenectomy better.

Significant infections arise as a result of the removal of the Spleen. These infections cause encapsulate organisms such as Streptococcus pneumonia, Neisseria meningitis, and Hemophilus influenzae type B. More infections appear in people who got their Spleen removes at a younger age than those who later in life. A high risk of infection occurs immediately within 2 years of removing their spleen. Patient education, prophylactic antibiotics, and vaccines have proved very helpful against encapsulated organisms.

Bleeding at the Incision Site

At the time of operation and after surgery, if bleeding became uncontrolled, this can lead to unusual and unexpected circumstances. This can even lead to a high mortality rate. Bleeding is the earliest complication to come out in postoperative patients.

Hernia at the Incision Site

Hernia at the incision site is a common complication of Splenectomy and occurs in 6-25% of patients. The most common type of hernia is an indirect hernia, which develops due to weakness in the abdominal wall caused by resection of the spleen or its ligaments. And the tension from the intraperitoneal portion of the splenic artery, and infection in the tissues at the site of the incision. The postoperative hernia at the incision site considers a mild complication then recovery of splenectomy develops gradually.

Inflammation of the pancreas is a rare complication. Usually, the enlarged pancreas shows severe pancreatic stellate cell proliferation, with no evidence of malignancy. Therefore, we conclude that pancreatitis may result from acute splenic dysfunction or thrombocytopenia.

The lung collapse complication is a rare, but severe and potentially life-threatening complication following Spleen Removal Surgery. The lung collapses due to excessive bleeding and fluid accumulation in the pleural cavity. This complication occurs when contamination of the surgical site during the procedure, results in bacteria entering your bloodstream or infection developing within your lungs.

Post-surgical complications commonly happen in the abdomen, although they can badly affect other organs like the pancreas, stomach, and colon. So during surgery, these organs are at high risk of damage.

Removing the spleen is a routine procedure that allows for better treatment for some diseases. After spleen removal, you will need to provide additional blood-forming cells to replace the ones that the spleen provides normally. Keep a check with your doctor about how often you will need to donate platelets or red blood cells, which can prove helpful to make you healthier sooner. The recovery of splenectomy duration mostly varies depending on the overall health of the patient undergoing surgery and how healthy they were before the surgery. 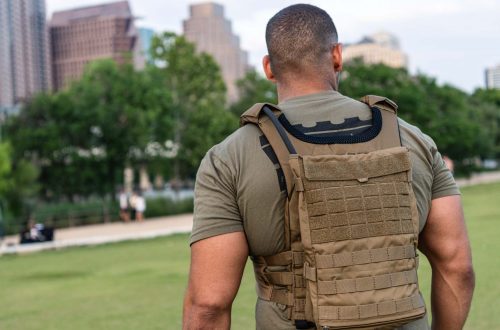 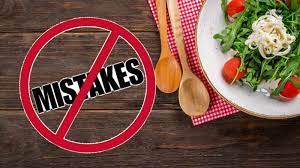 Dieting mistakes that do not let one lose weight 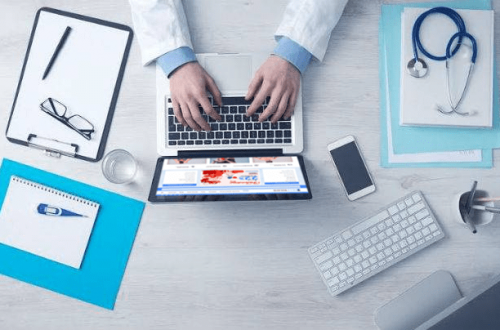