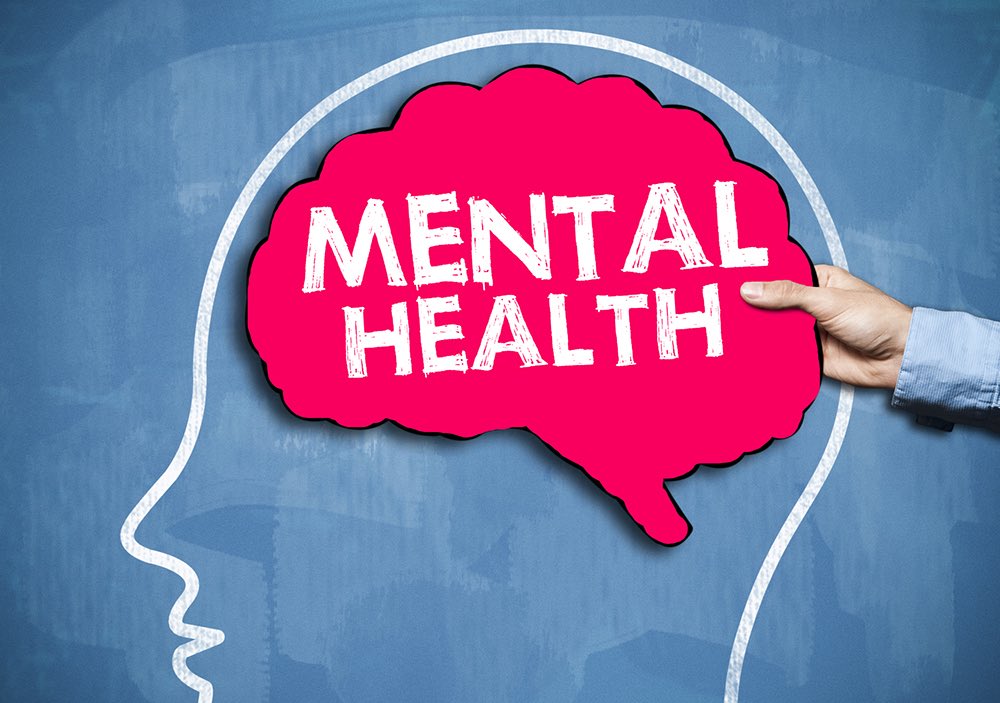 Mental health is a common issue for many people. It affects how people act, feel and behave. Some mental health disorders can cause serious changes to a person’s life, including making it difficult to work or maintain relationships. In this article we’re going to talk about tips that can help you improve your mental well-being.

10 Mental Disabilities to Know About

Mental illness is a prevalent and widespread health concern, affecting millions of people worldwide. Even though it is not technically a physical ailment, it can still have some physical manifestations. Mental illness may be experienced as a symptom or an issue in one’s life, so there are different ways for one to cope with it, including medication, therapy, and staying active.

Depression is a very common mental illness that affects approximately 300 million people worldwide. It’s a disorder which involves feelings of sadness, worthlessness, and hopelessness for many who suffer from it. Depression can negatively impact the way you function on a daily basis.

People who suffer from anxiety often feel they are not in control. There are many different treatments for anxiety disorders, including therapy, medication, and exercise.

OCD is a type of disorder in which an individual experiences intrusive and repetitive thoughts and behaviors that are experienced as overwhelming. These mental compulsions can be difficult to control even though the person knows it is not helpful or rational. Common compulsions include checking, cleaning, or counting.

Overeating is a common symptom of depression. It can be difficult to stop, even when trying to eat healthier and exercise more. Overeating can lead to binge-eating which means someone may overeat until they feel sick, guilty, or experience other negative emotions.

Post Traumatic Stress Disorder (PTSD) is an anxiety disorder that some people experience after a traumatic event. Symptoms can include flashbacks, nightmares, difficulty sleeping, and avoidance of places or people where the traumatic event occurred.

People with attention deficit hyperactivity disorder, or ADHD, have a difficult time focusing on tasks and sustaining their attention. It can be particularly frustrating when you’re trying to get your job done or conduct schoolwork at home – but there are things you can do to improve it.

People with Borderline Personality Disorder (BPD) often have trouble controlling their emotions and relationships. They may also struggle to understand and regulate themselves or can’t identify or tolerate their feelings.

Schizophrenia is a mental disorder typically characterized by abnormal social behavior, and thought processes. Symptoms usually include hearing voices that other people cannot hear, which may lead to paranoia or delusions. For most people with schizophrenia, symptoms begin at around age 15. There are many treatments available for schizophrenia including medication and psychosocial treatments like therapy or support groups.

Panic Disorder may stem from the fear of something that has never happened before or a fear that is irrational. It’s a disorder in which people cannot identify or manage their feelings of anxiety, are often afraid of losing control and go through repeated bouts of intense fear.

Bipolar disorder is a chronic, often-debilitating condition characterized by extreme mood swings. Patterns of sadness, low energy, and lack of motivation can be followed by periods of highs (mania), elation, and grandioseness. Other symptoms include insomnia, thoughts racing uncontrollably, reduced concentration, and marked irritability. 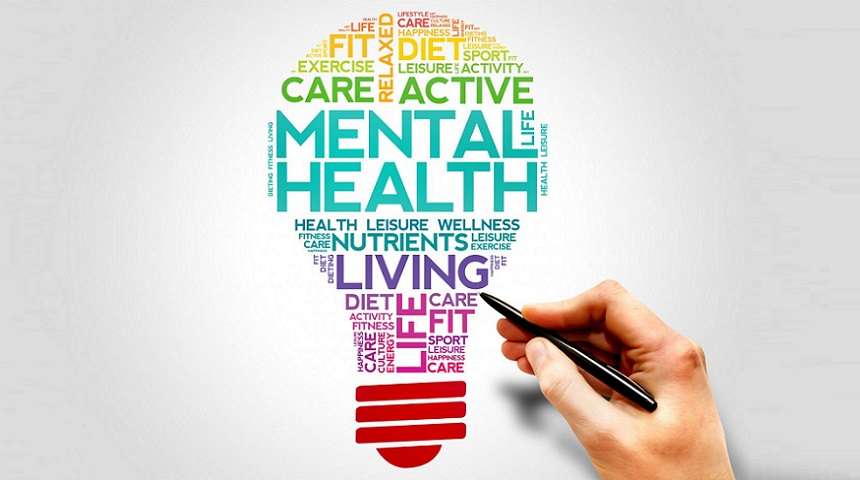 5 Tips To Improve Your Mental Wellness 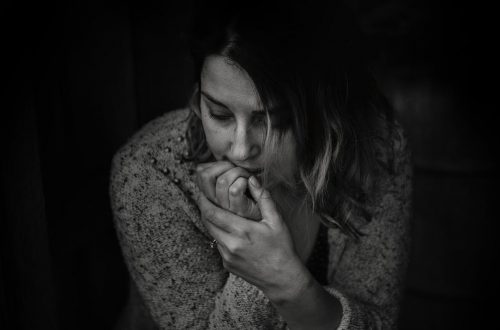 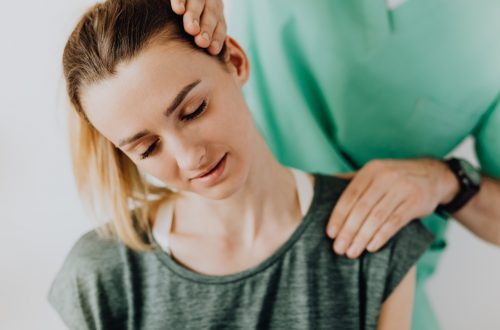 Reasons Why Massage Can Be Beneficial to Your Health